The launch of the two products was a very demanding process that involved heavy involvement with the engineering department and sales. To produce quality renderings for marketing purposes, I learned the 3D rendering software that the engineering team utilized. I worked with sales to produce teaser videos and marketing content when presenting to potential customers. This launch was consistently evolving since parts, software, or product molds changed through out the preparation for the launch. This launch was high profile and had the executive team involved often. I was very accustomed to last minute modifications.

Below I have displayed the process of successfully creating all the marketing content for the launch of the two products. Projects that range from creating product renderings, designing marketing content, and motion graphic videos that demonstrate the product features.

First of its kind being released by Zetec. The ability for inspectors to use an eddy current tool with one hand is revolutionary. This new technology is expected to influence how the industry of aerospace will conduct inspections.

As mentioned in the intro during the MIZ-21C product launch I utilized 3D rendering software and worked closely with the engineering department to produce marketing content. The product models were edited using Adobe Photoshop after being exported from 3D rendering software. 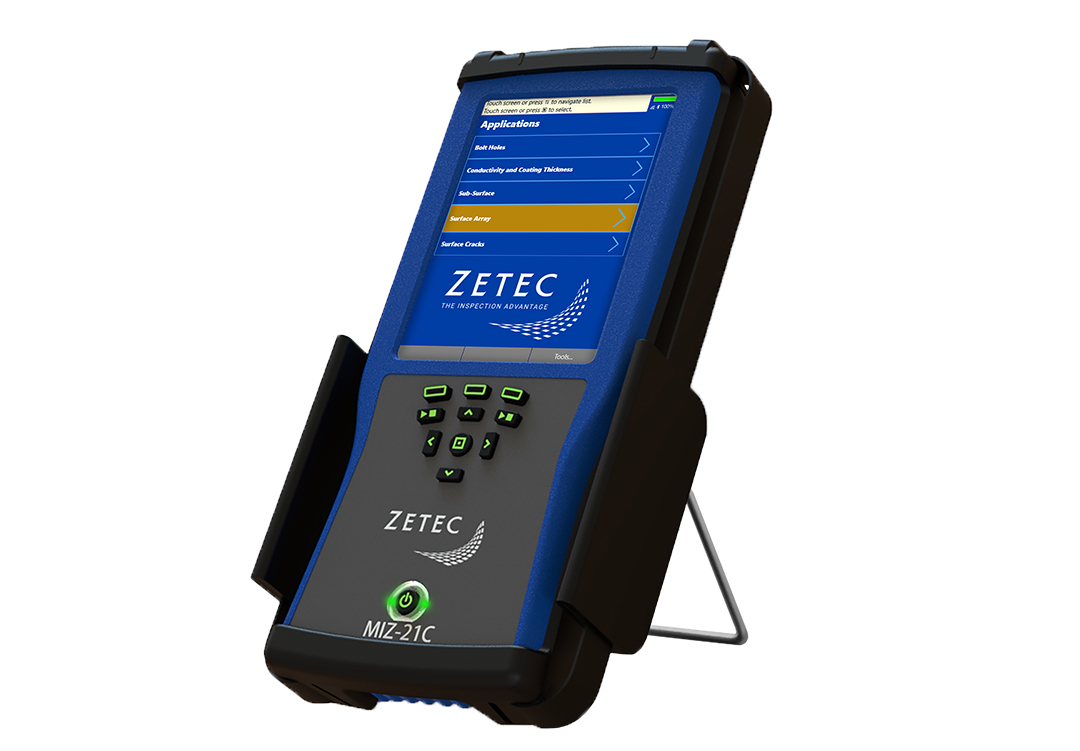 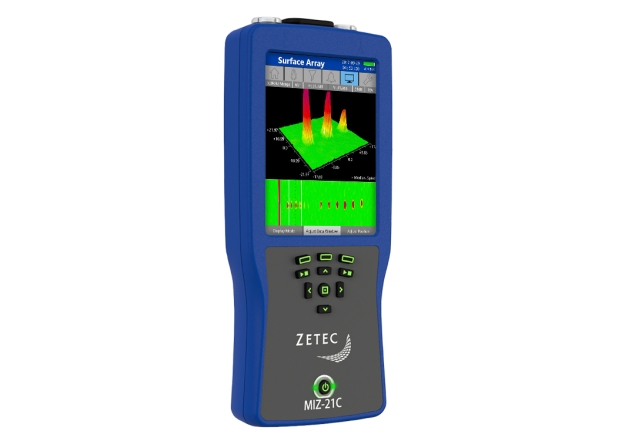 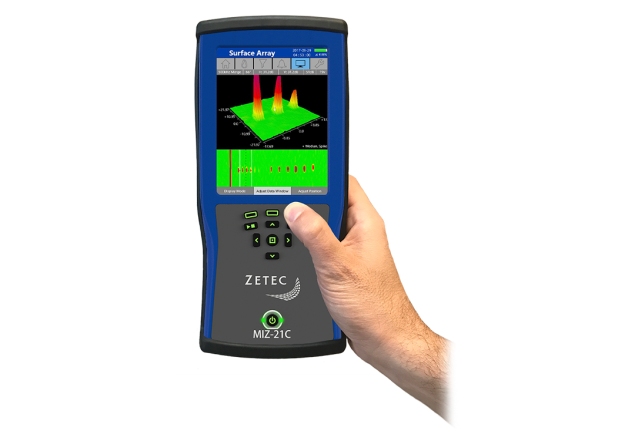 Once the renderings were complete for the MIZ-21C it was time to draft the product brochure alongside all other marketing material. The brochure was distributed at all tradeshows, customer presentations, and other sales team assignments. The brochure was printed in various countries which meant that the brochures text was translated and I needed to translate text from English to multiple other languages. 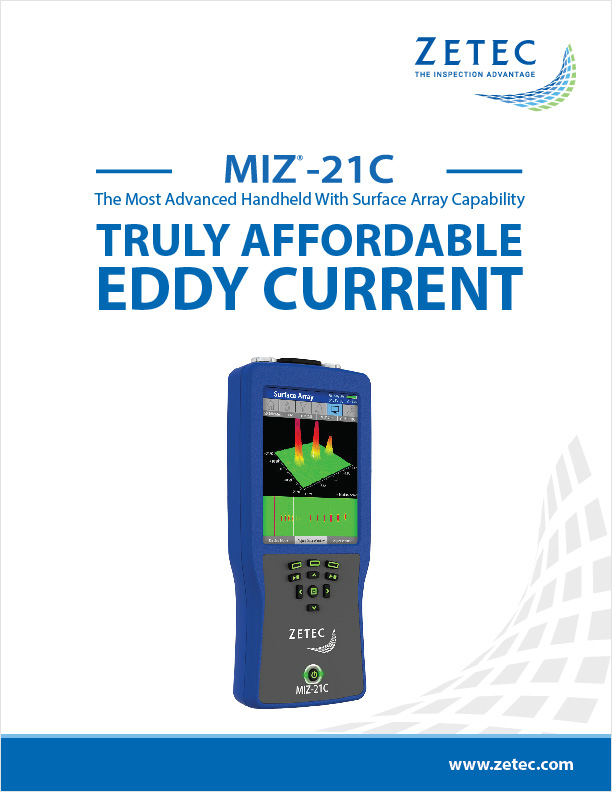 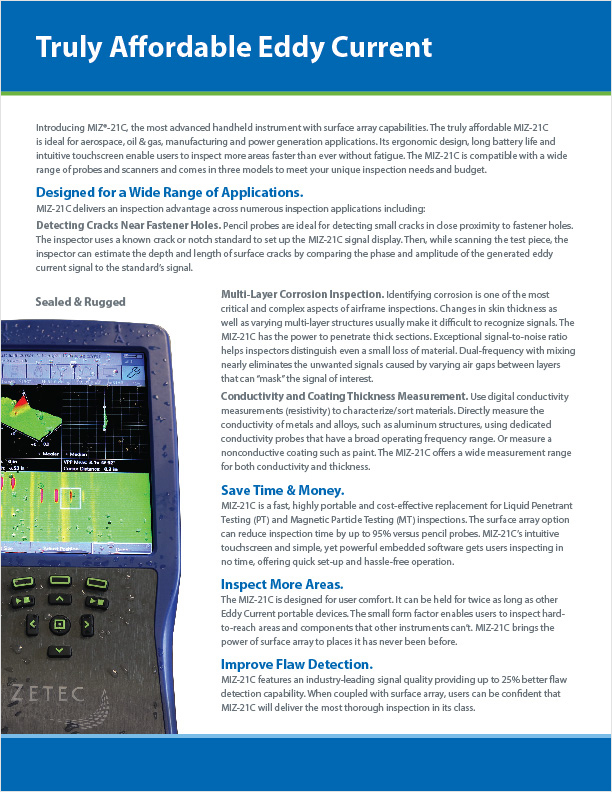 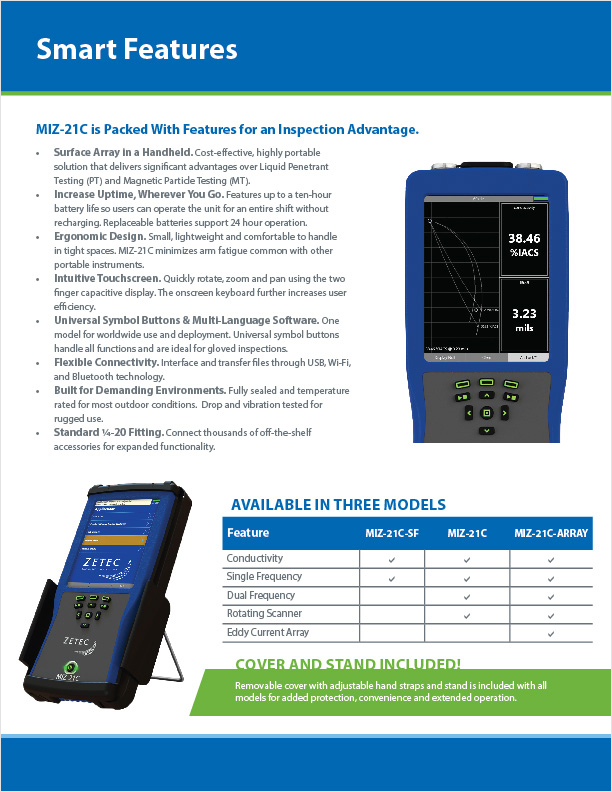 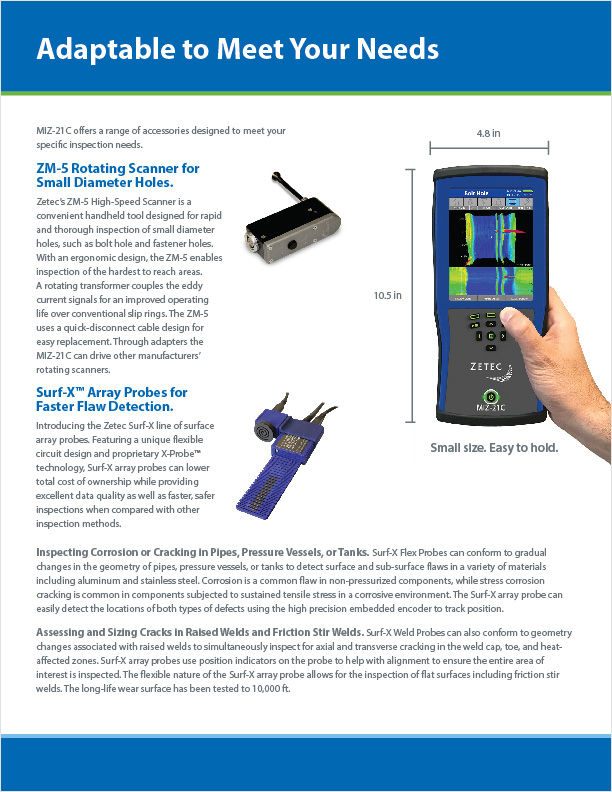 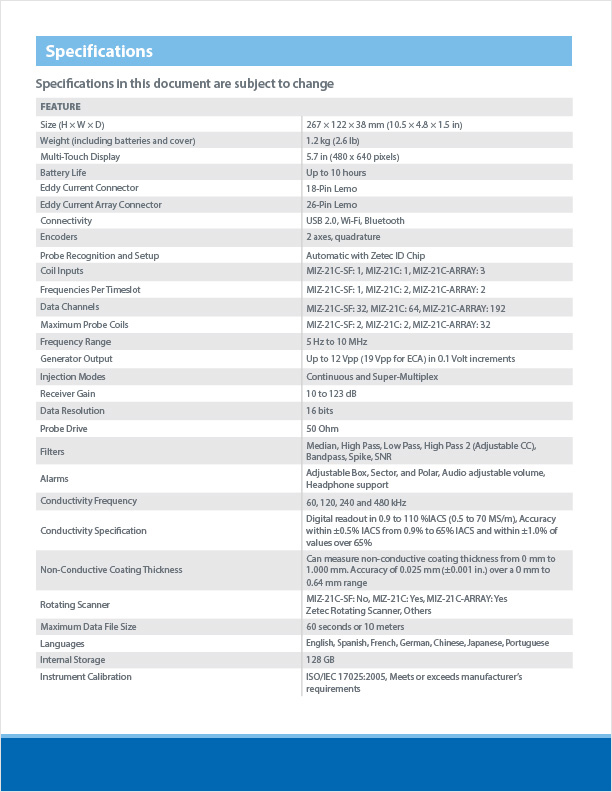 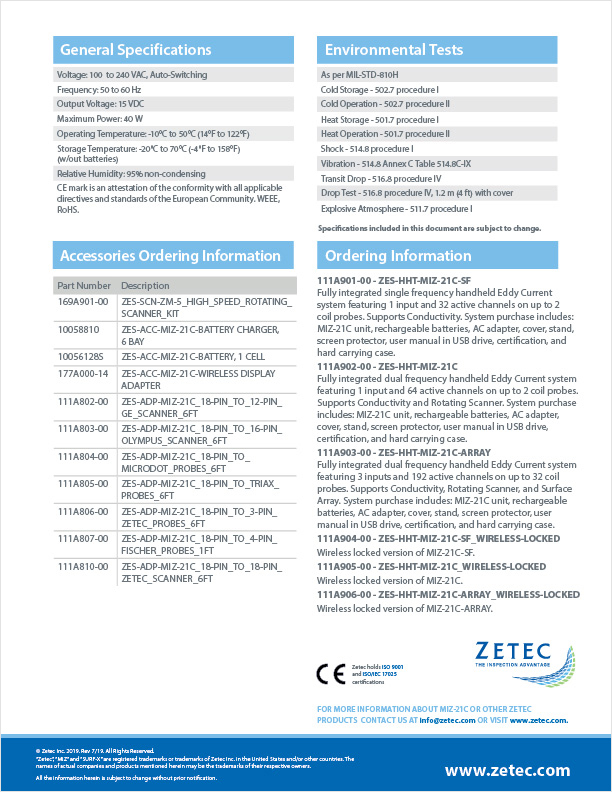 The TOPAZ 64 is a product developed for the ultrasonic field of science and technology. It is the most advanced instrument from the TOPAZ series that range from TOPAZ 16, TOPAZ 32, and now TOPAZ 64. At the time of the launch it was one of Zetec’s best selling products.

The TOPAZ 64 renderings was a team effort between the marketing department and engineering team in Quebec, Canada. I was responsible for gathering all necessary files to export marketable renderings for ads and video. Once renderings were exported further editing was done utilizing Adobe Photoshop. 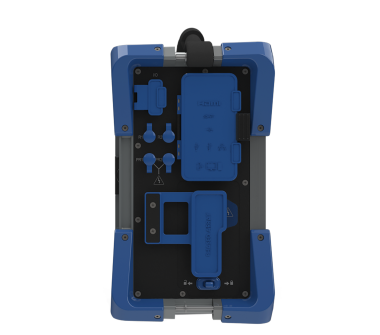 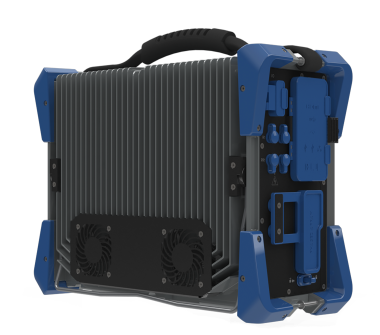 The launch of the TOPAZ 64 required me to travel since the TOPAZ team is located in Quebec, Canada. The launch needed live photos and footage of the product so that clients could see beyond a rendering of what to expect. Therefore, I flew to Quebec, Canada to meet the TOPAZ team, handle the product, and document it in action. Below and above are examples of what I captured. 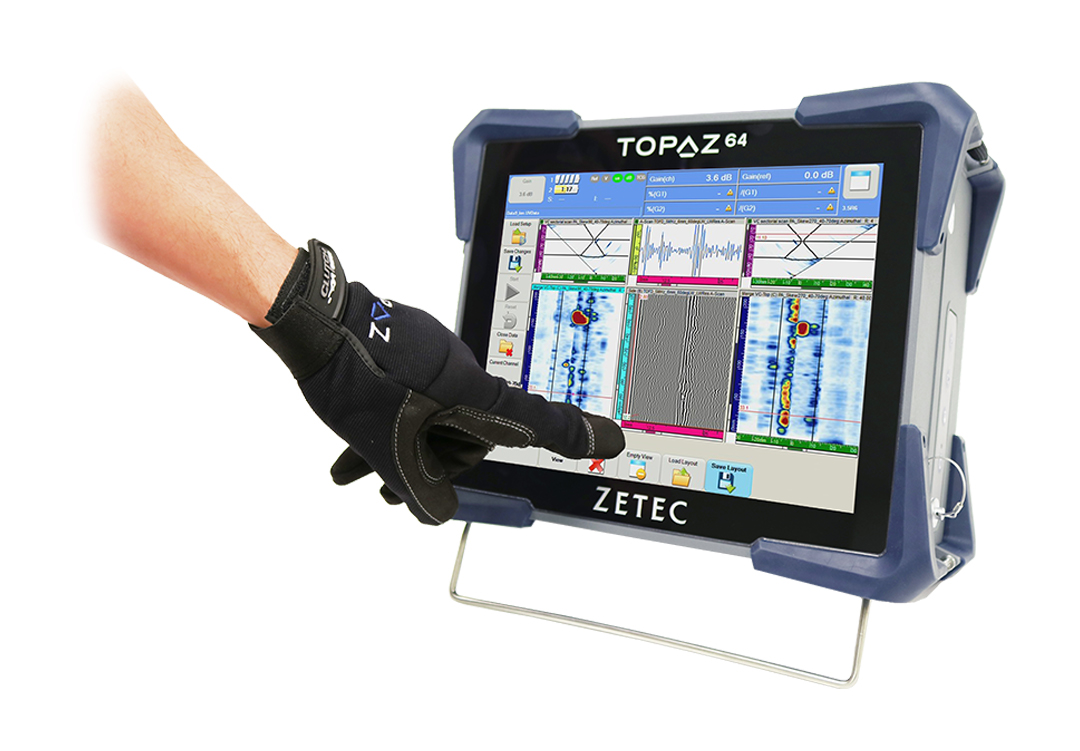 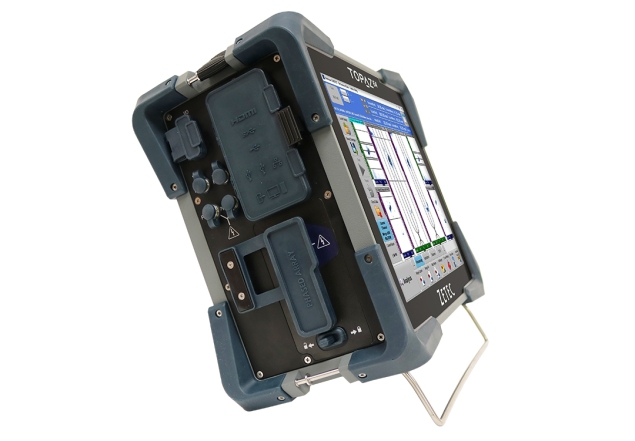 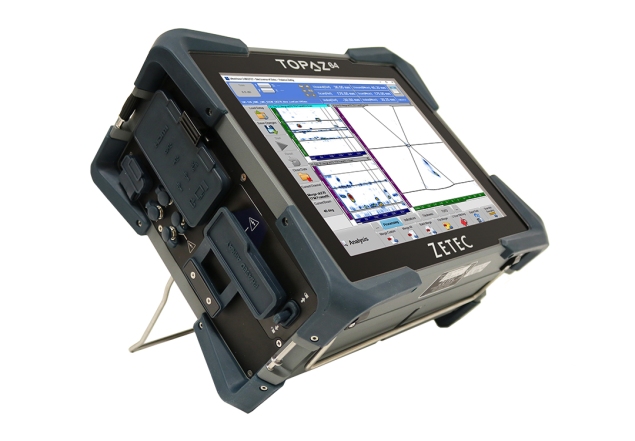 Once the renderings were complete for the TOPAZ 64 it was time to draft the product brochure alongside all other marketing material. The brochure was distributed at all tradeshows, customer presentations, and other sales team assignments. The brochure was printed in various countries which meant that the brochures text was translated and I needed to swap text from English to multiple other languages. 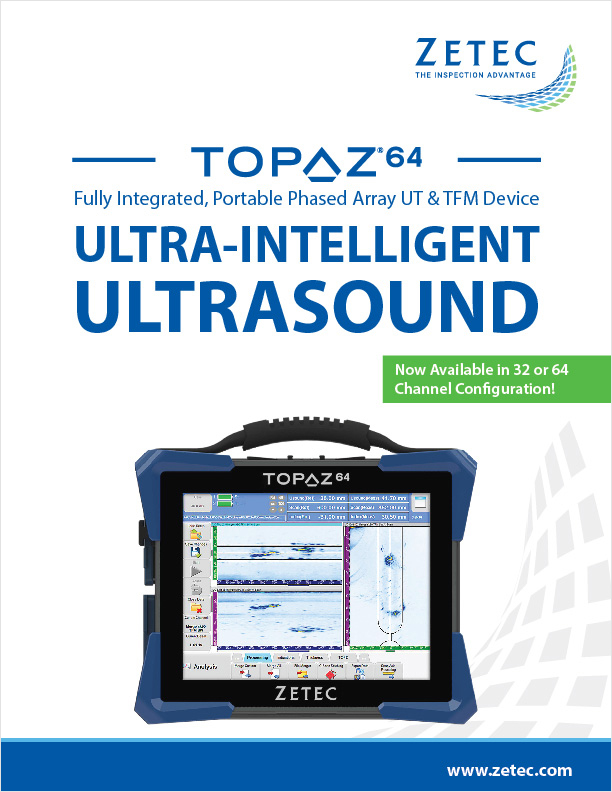 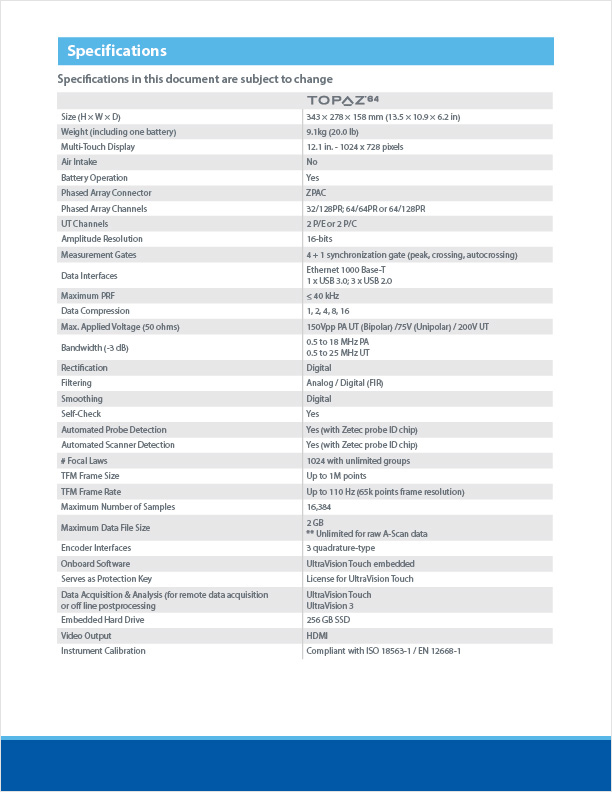 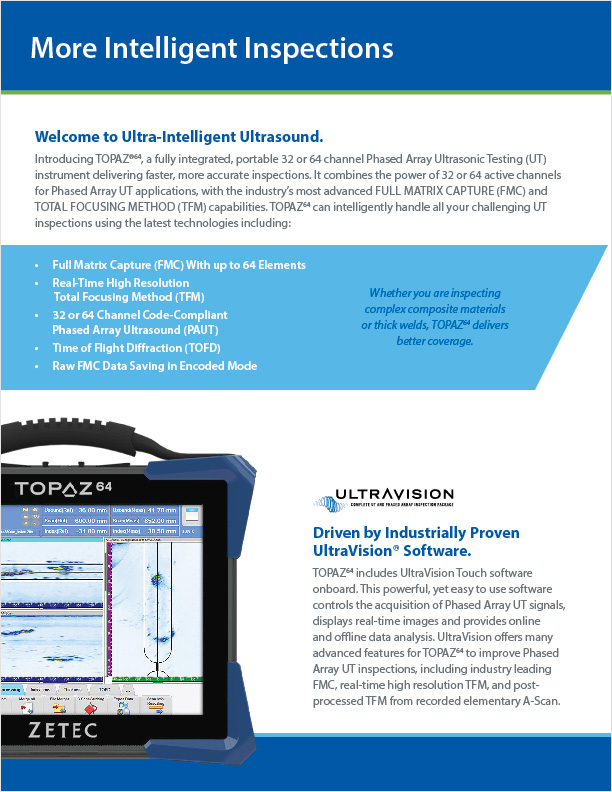 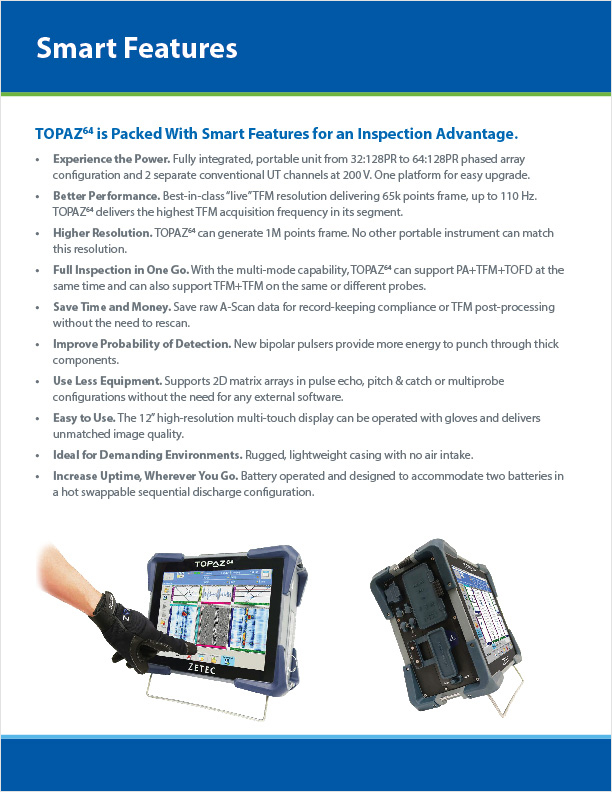 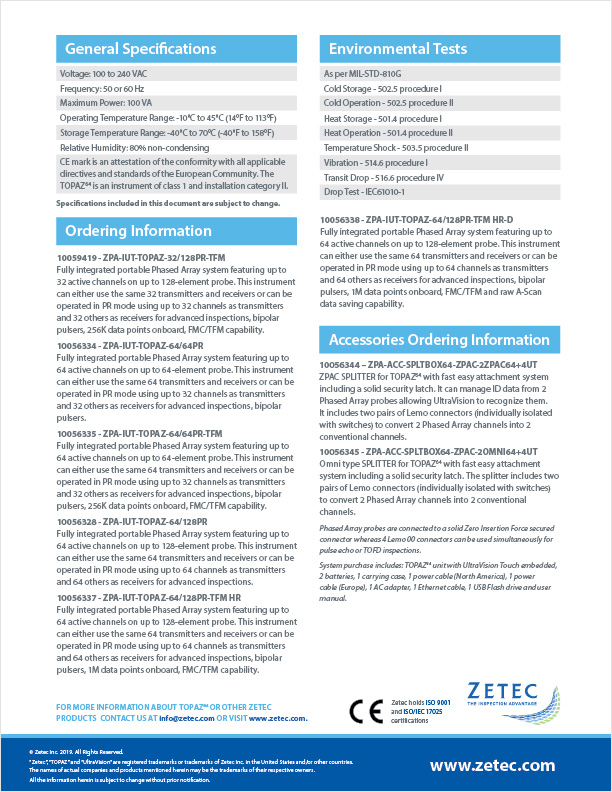 During the ad campaign and development of the MIZ-21C there was a struggle to vote on the aesthetic of the user interface. The dispute was mainly over the icons that were constantly featured on the software. That is when I was approached by the engineering department to help develop and format the icons for the MIZ-21C software. 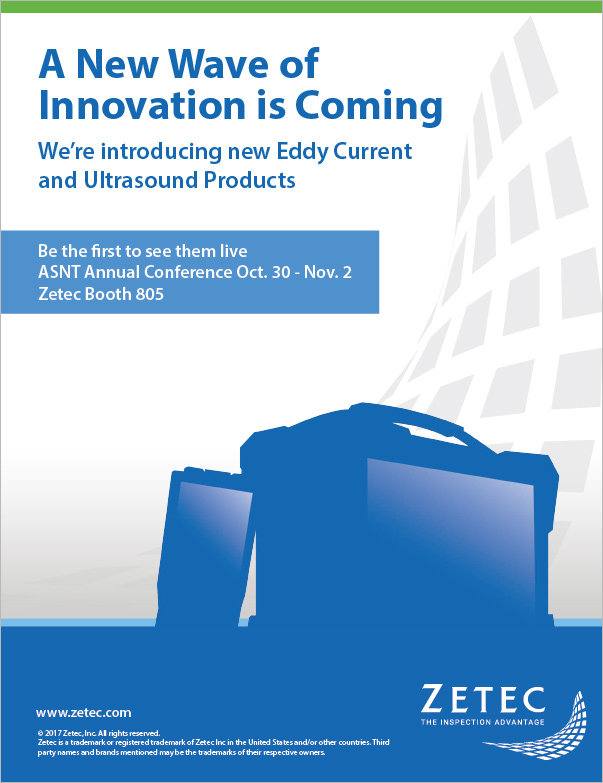 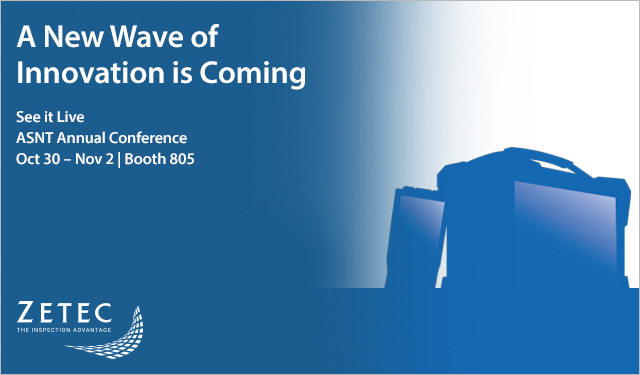 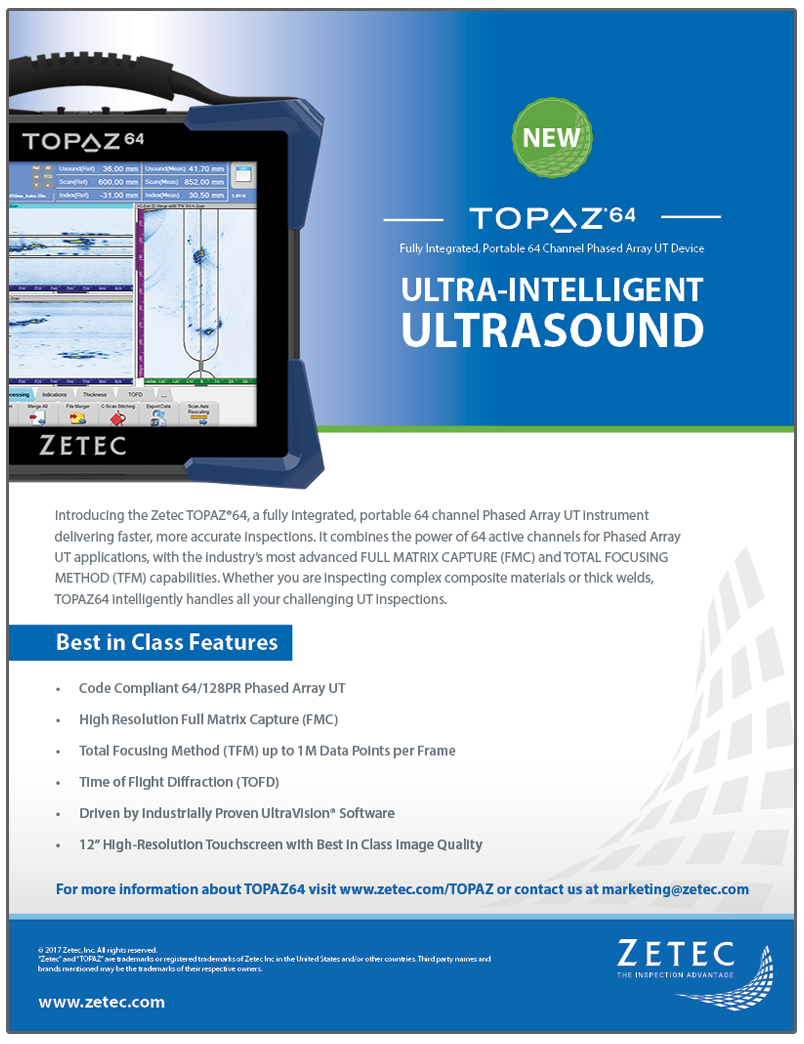 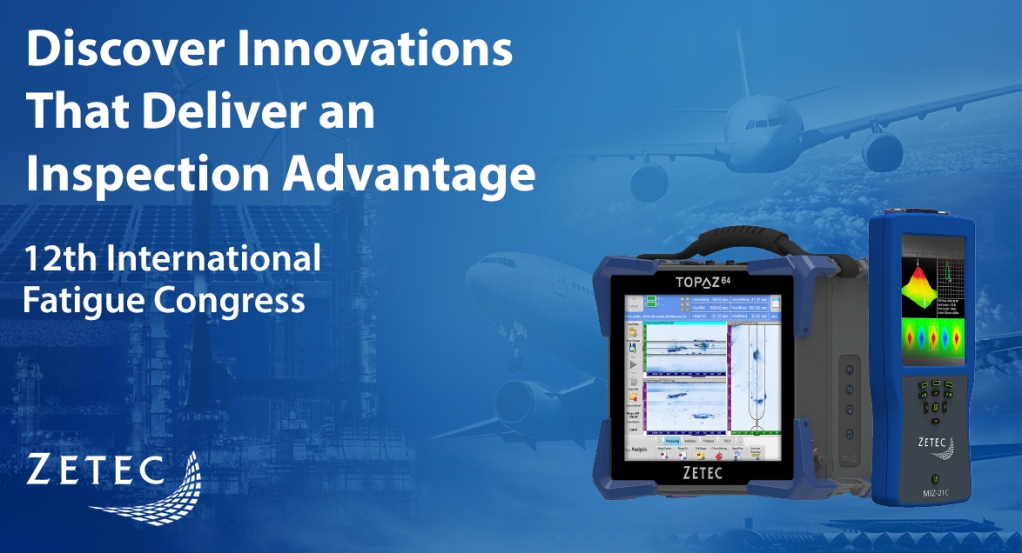 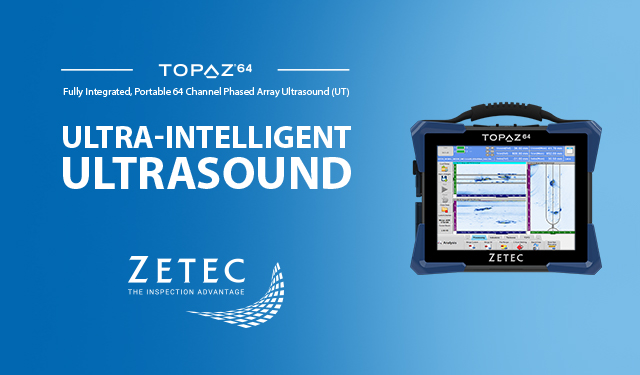 Zetec products are used globally for inspections which means that the marketing content is always adapting for the international stage. Trade shows are hosted around the world and graphics must be translated to the appropriate language of the trade show host country. Not only are the text translated but layouts need to be rearranged to accommodate printing specifications for different countries.